I’ve lived near Lake Erie for most of my life. It’s really too big to be considered a lake — its really more like a sea. But who would like the name “Erie Sea”? 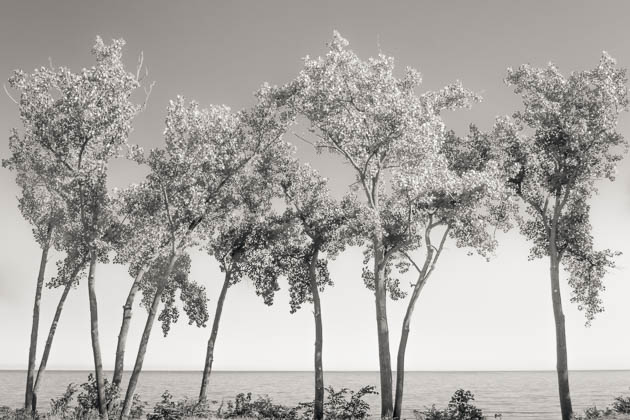 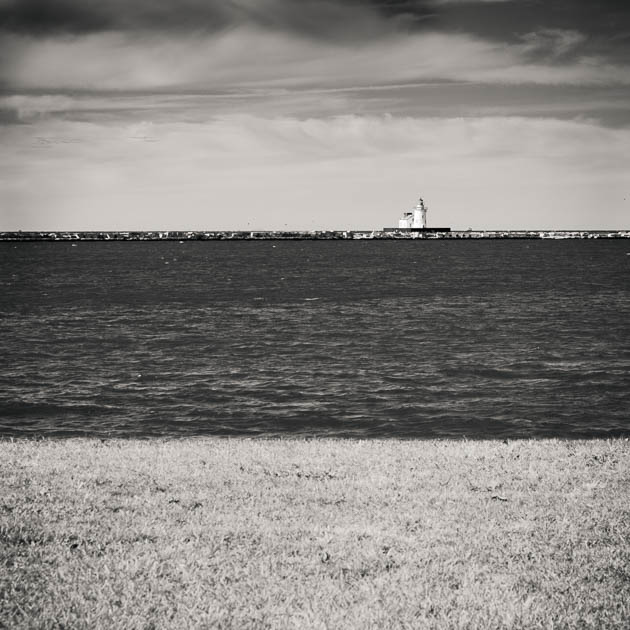 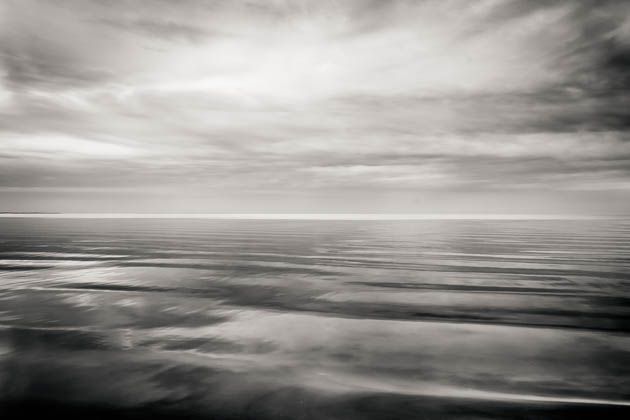 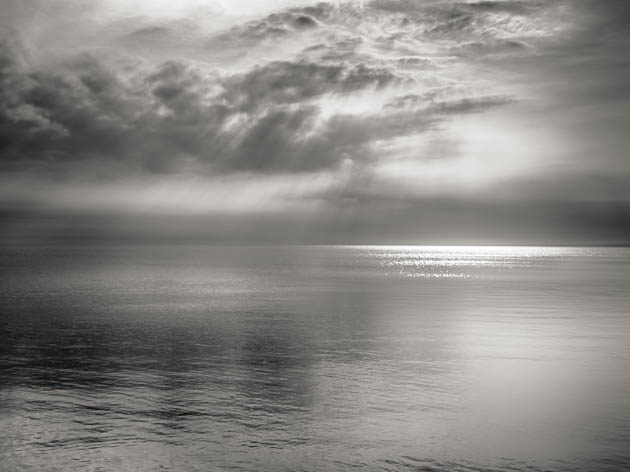 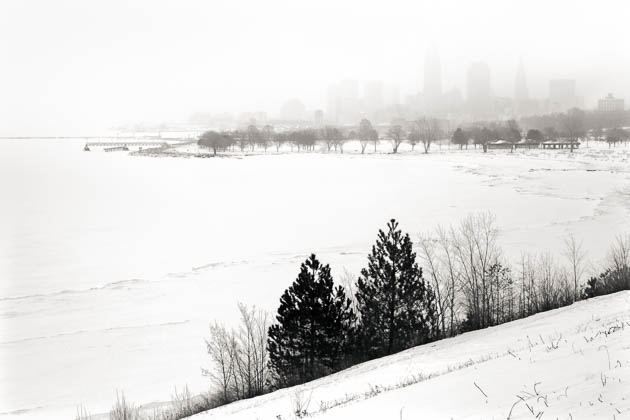