I’ve lived near Cleveland my entire life. It can be a very beautiful city, but sometimes I find I need to spend time with it to discover the gems… 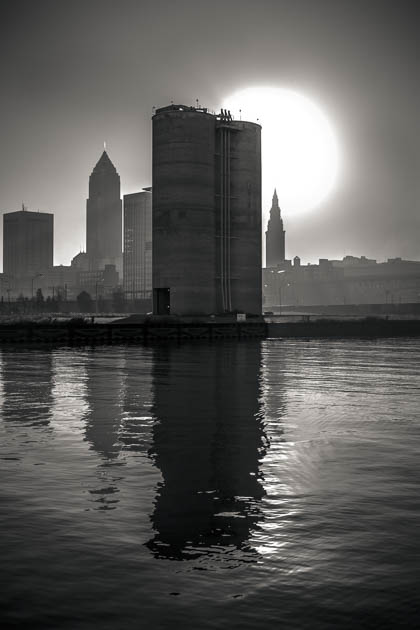 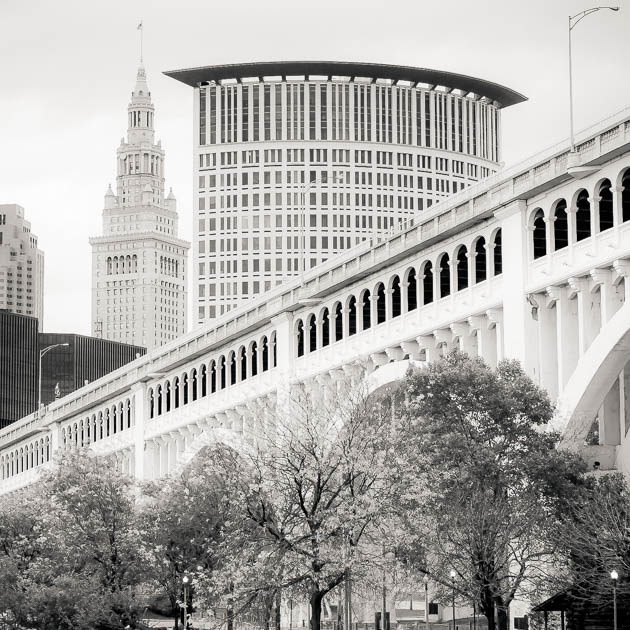 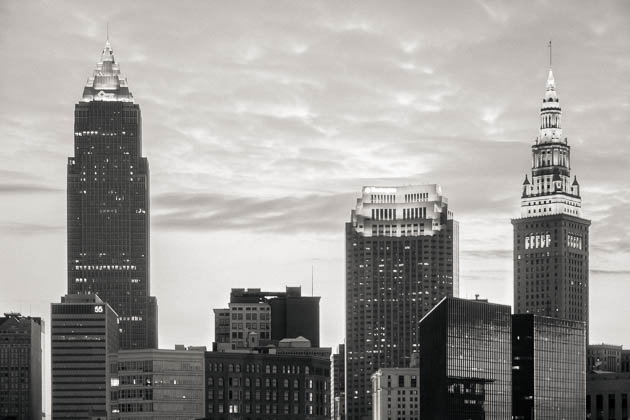 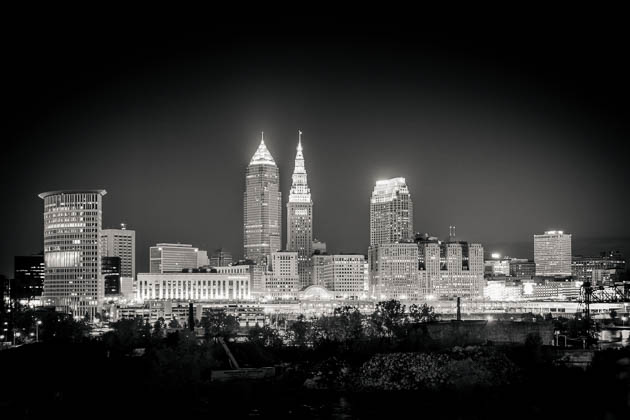 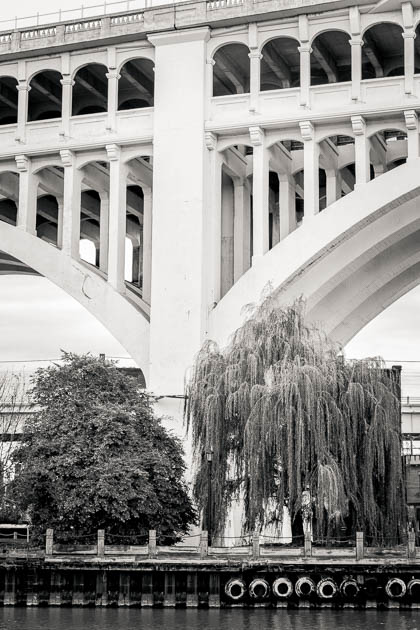 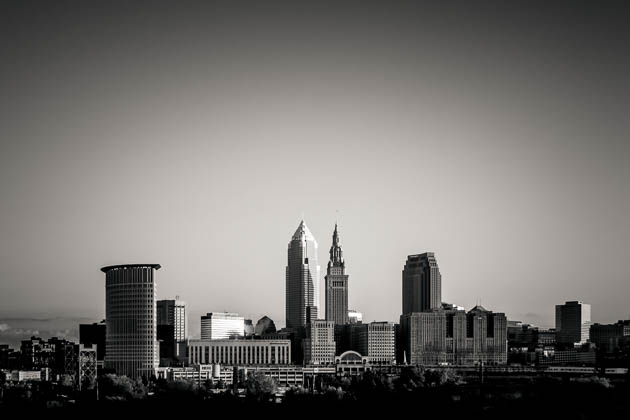 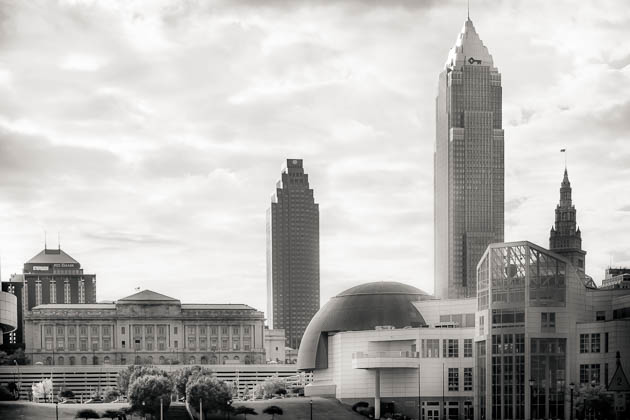 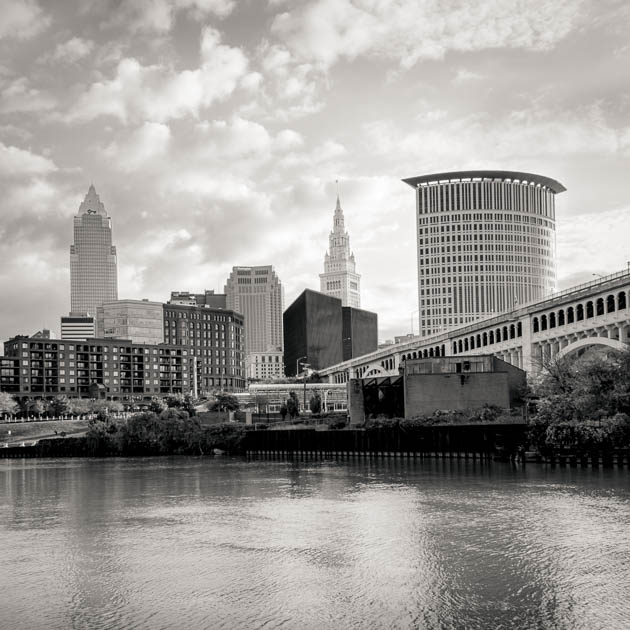 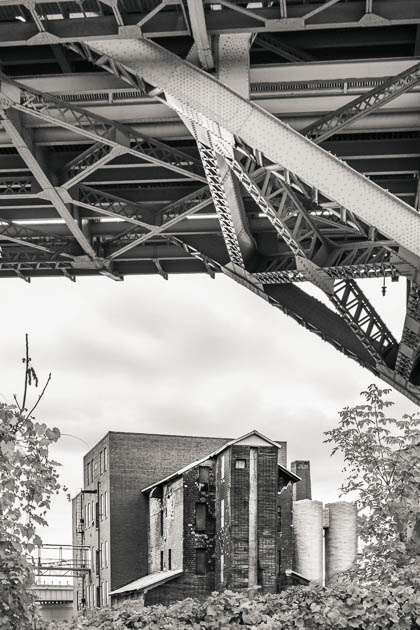 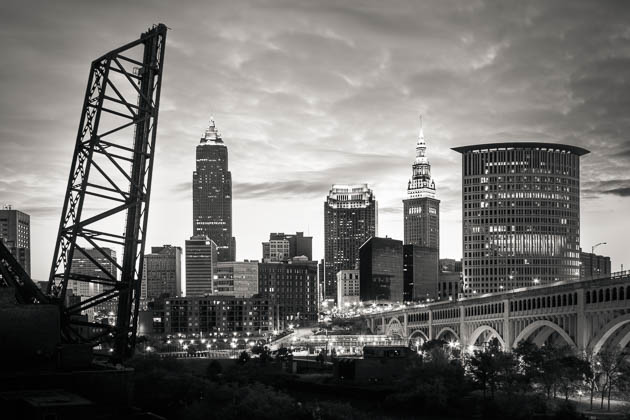 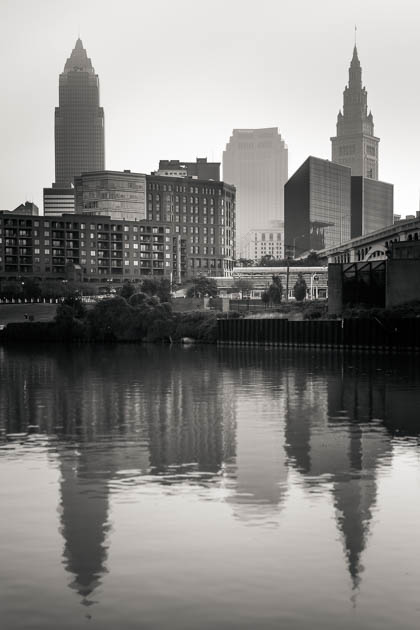