Our world has a very contradictory nature. Physics demonstrates that light and all matter can be viewed as particles, but simultaneously as waves. This paradoxical nature of light is called “wave-particle duality”.

A particle is a thing, like a stone. But a wave is really an action — a rippling motion. And so, in a very true sense, every “bit” of the universe is both a thing and an action; simultaneously the noun and verb of a complete sentence.

For me, the word “Ripplestone” evokes this dual-nature at the foundation of our physical world. 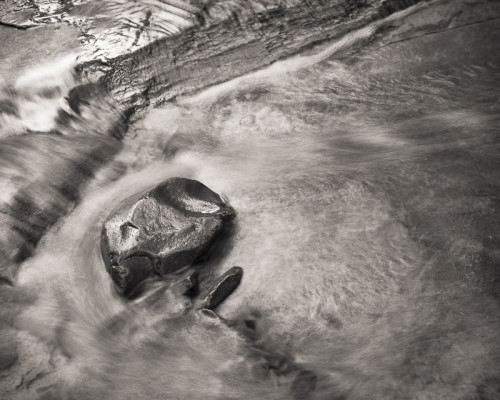 And yet, there is much more to the world than just these little wave-particle “sentences”. Our lives are much richer than that. Layers of complexities – ideas, emotions, metaphors, and so much more – very much define our world as well. They provide the adjectives, adverbs, meter and rhyme of our lives.

And the word “Ripplestone” also elicits this poetic feeling within me. 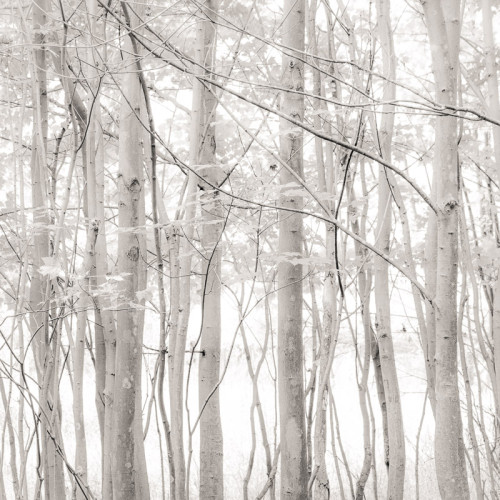 These two realms melded together — the wave-particle foundation, infused with poetic depth — create the complex meanings of our existence. Our lives, grounded in physical things and actions, are also filled with mystery, emotion, and serendipity.

Photography – founded in the basic physics of light and matter but capable of soaring with expressive thought – is an art form that can paradoxically address both sides of our wondrous world. Ripples and stones indeed can produce the magic of Ripplestone.