Large rocks, boulders, and ledges are scattered throughout northern Ohio. Many of these rocks were moved and carved by glaciers during the last ice age. This is how I see those areas in the early twenty-first century…. 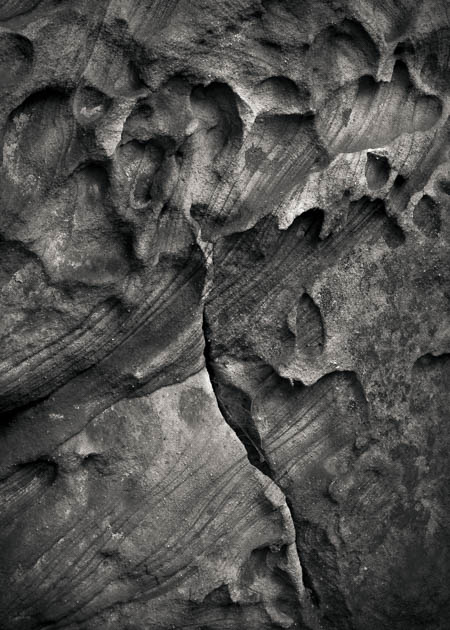 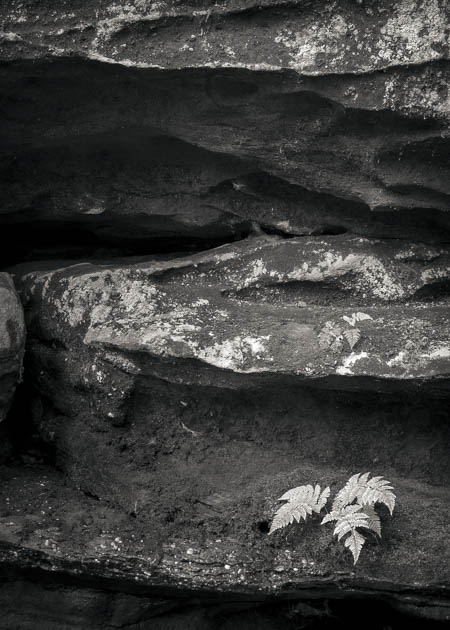 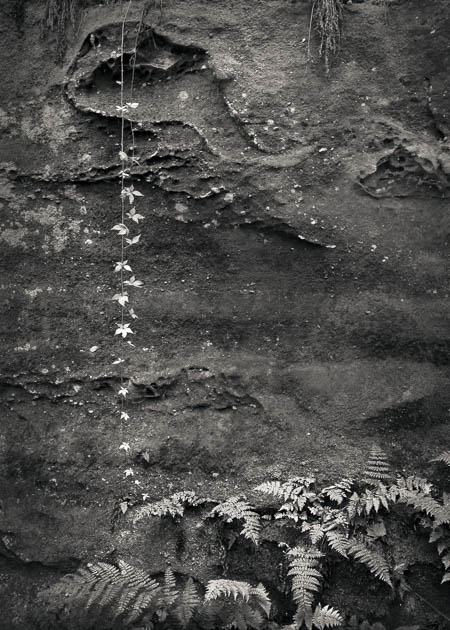 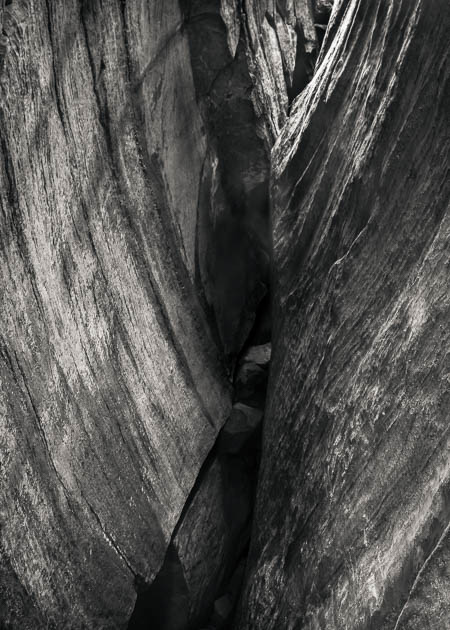 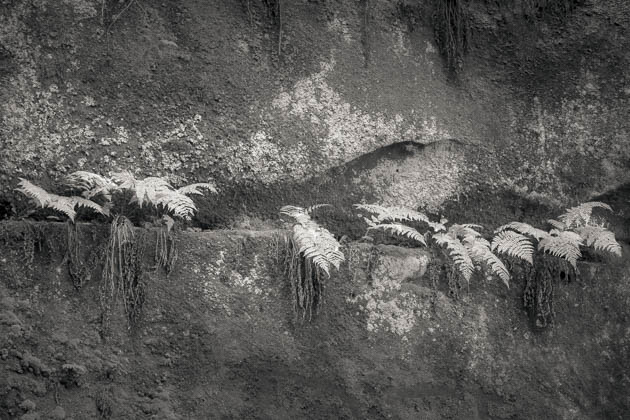 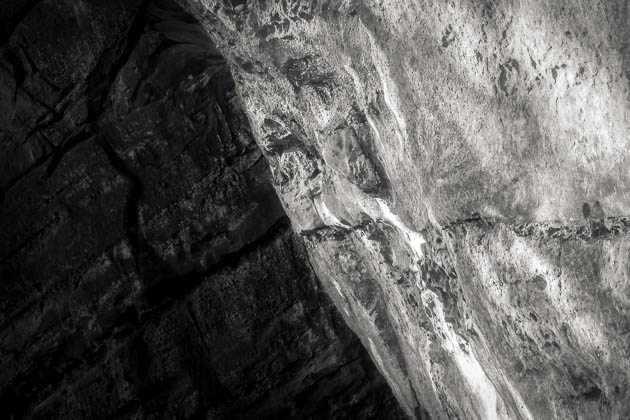 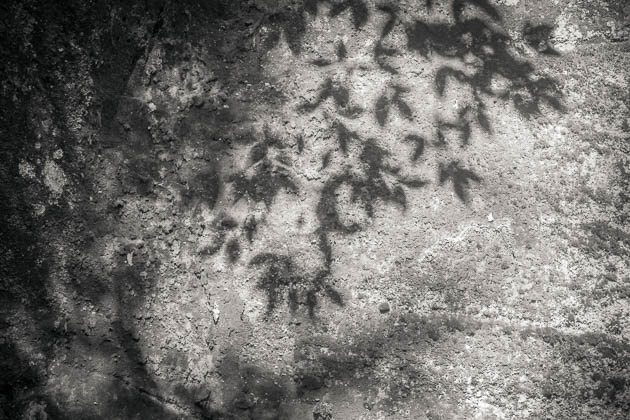